The (difficult) birth of an evergreen

When Opus, on the occasion of their concert in Oberwart / Austria ( where the hell is OBERWART? ) for the 11th anniversary of the band, composed a kind of sing-along number for their faithful fans, nobody knew what consequences this would have.

Apart from the fact that some fateful circumstances led to the recording of the number (as the first version was not complete after the end of the recording tape, the song was repeated as the last encore, which especially encouraged the 5000 fans to join in and perhaps made the big hit in the first place), the whole pop world was surprised by the rousing qualities of this live song.

Never before have the usual fan chants, clapping and cheering in such an enthusiastic live atmosphere been brought to the point in song form.

This was rewarded accordingly by the audience: First in Central Europe - Austria, Holland, Germany, France, Scandinavia, Italy, Spain ....,
, then UK, and after about 20 No. 1 and TopTen placements all over Europe the releases in the USA, Canada, Latin America and then on all other continents followed.

From Japan to Tierra del Fuego (an old man sang with the devil's violin), from the deepest African jungle (sounded from a pre-war radio) to Siberia, from the Maldives (Oh yes, I know it comes from New York City)
to China the melody is known.

With about 15 million singles sold and about 2 million albums sold to date, but not counting the countless compilations that are released every year.

Also not the more than 30 covers published in different languages and dance versions, which unfortunately did not come close to the original in their intensity until now. Nevertheless, LIVE IS LIFE still provides full dance floors and super atmosphere, probably it's only a matter of time until a new Ultimate version meets the spirit of the times.

Since the beginning of 1998 the publishing rights are back at
OPUS MUSIC PUBLISHING, also there is a new OPUS original recording of Live is Life.

Contact for inquiries regarding the assignment of rights: office@opus.at 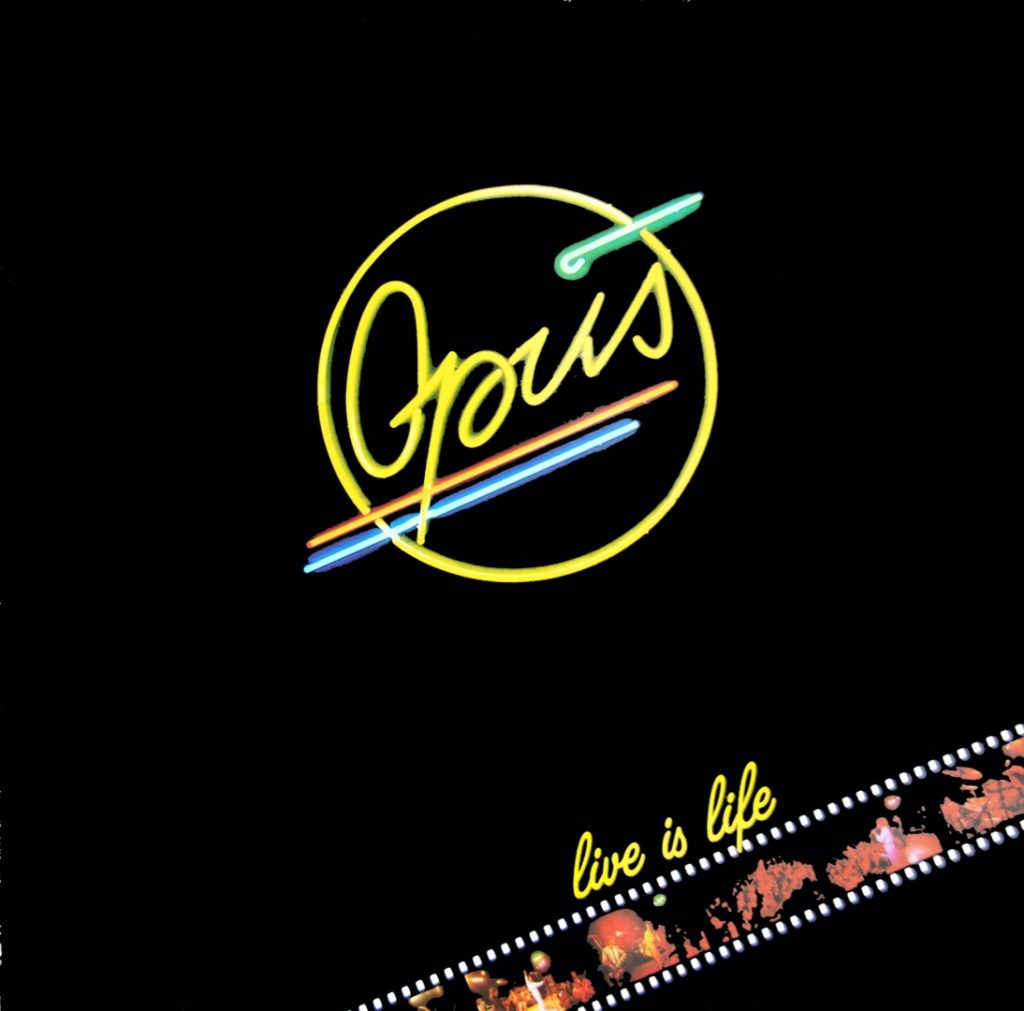