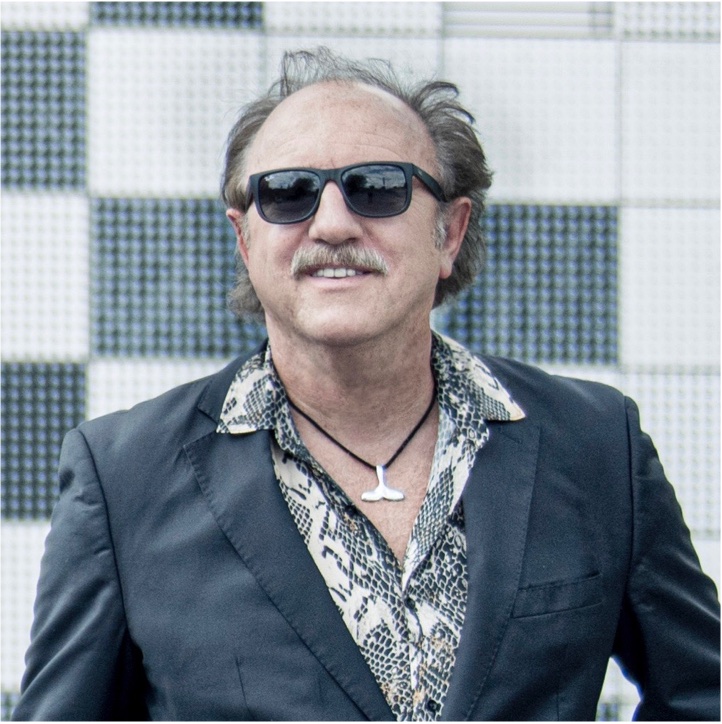 First attempts on the guitar at the age of ten.

1972 Winner of the Carinthian band competition "HELP" with the band GFS.

As a singer in the studio for various productions (Falco, Gerd Steinbäcker etc.)

Lives since 1978 with his wife Andrea and son Paul in Graz
Elementary school in Ollersdorf, grammar school in Wr. Neustadt
Accordion lessons at the age of 11 - the first guitar at 12
Founds the first band "Smiling" at 13

1981 breakthrough with "Eleven" + "Flyin High" - main-songwriter of the group

1985 success story with "Live Is Life", composed by Ewald Pfleger
Opus all around the world 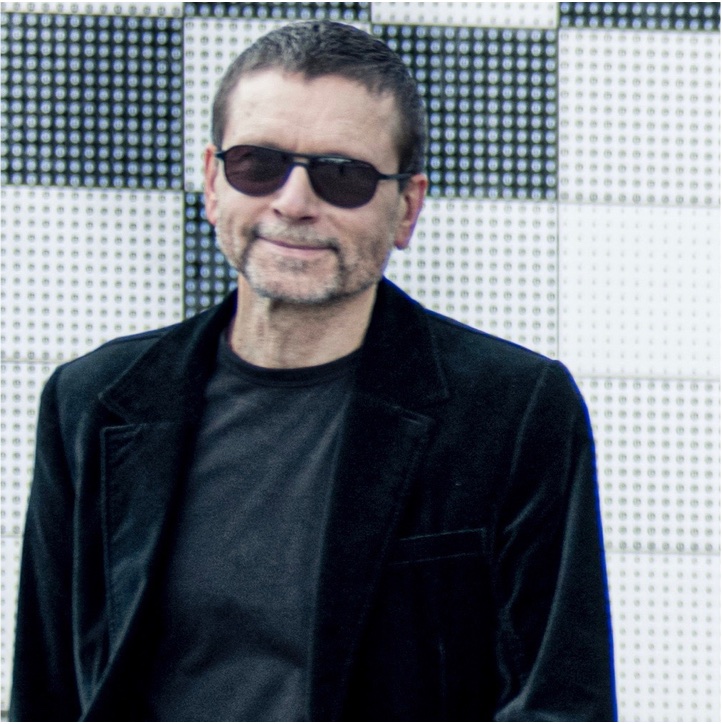 1963 - First piano lessons at the music school in Stegersbach

Born on 21 July 1957 in Fürstenfeld.
After graduating from high school he studied at the University of Music and Performing Arts in Graz (
).

Member of Opus since 1974.
Active as studio musician in various Austrian productions.

Since 1990 member of STUDIO PERCUSSION graz.

Numerous CD productions, concerts at home and abroad like:

Touneen in Turkey and Greece

Drummer with local club bands like THE RUSTY NAILS, BELLVANA,
A TRIBUTE TO BOB DYLAN.

Since 1995 teacher at the music and art school Deutschlandsberg.

2003 and 2004 teacher at the rock workshop Bildein (South Burgenland). 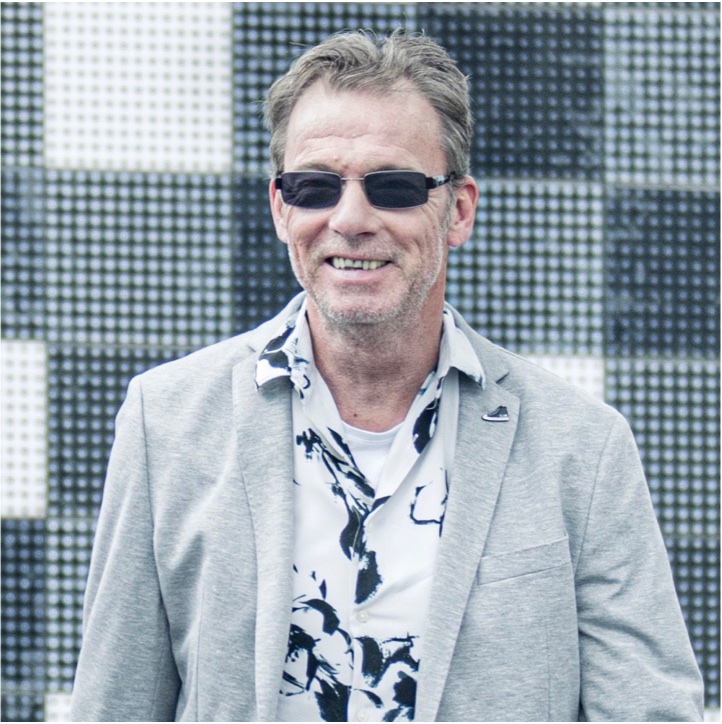